The Constitution provides that Singapore is a multi-party parliamentary democracy. However, an electoral system that greatly benefits the ruling party has contributed to the country being governed by the same party ever since the 1950s: the People’s Action Party (PAP). The opposition is weak and divided.

Short for SG by Abbreviationfinder, Singapore’s constitution was written in 1959 but additions have been made on several occasions, including independence in 1965.

The head of state of the Republic is the president who has been elected in general elections since 1993 for a term of six years. Usually, the president acts on the government’s advice. For its part, the President has a Council on Minority Rights with the task of ensuring that no legislative proposals that interfere with religious or ethnic balance are passed by Parliament.

Anyone who wants to become president must have previously been a minister, held a higher position in the state administration or the judiciary, or been the head of a larger company. No elections were ever needed in 1999, 2005 and 2017 as only one candidate met these criteria.

The legislative power is exercised by Parliament, which since the 2015 elections consists of 89 members elected for five years at a time (previously the number was 87). Twelve of them are appointed in one-man election circles. The rest is appointed in constituencies where voters have to decide on different lists with three to six candidates on each. At least one candidate on each list must come from an ethnic minority, that is, not Chinese. Everyone on the winning list gets a seat in Parliament.

In addition, the President may appoint up to nine additional members for two years at a time. These members are well-educated and successful people who are expected to contribute independent criticism and raise the quality of the debate in Parliament. They have the right to vote on everything except financial and constitutional issues.

All citizens over the age of 21 are required to vote. The electoral system benefits the ruling party and disadvantages the opposition. Both the Prime Minister and the other Ministers are appointed by the President from among the Members of Parliament.

The People’s Action Party (PAP) controls almost the entire political system. PAP has been in government since the 1950s. PAP was initially a leftist party, but now has no clear ideological profile. The party’s dominant position has traditionally been based on a strong popular support gained by the residents getting better as the economy grows, but also on effective control of the opposition.

The opposition has historically been divided and several of the parties have had internal problems. The party that was closest to challenge the PAP’s Social Democratic Labor Party (Workers’ Party). The Liberal Singapore Democratic Alliance (Singapore Democratic Alliance, SDA) was formed in 2001 when several smaller parties merged. It was the first time an alliance was formed to challenge PAP. The SDA initially included the Singapore People’s Party (SPP), but in 2007 it left the alliance. SPP, in turn, is the result of a 1993 outbreak from the Singapore Democratic Party (SDP). Also the National Solidarity Party (National Solidarity Party, NSP) was initially part of the SDA but also broke out in 2007. 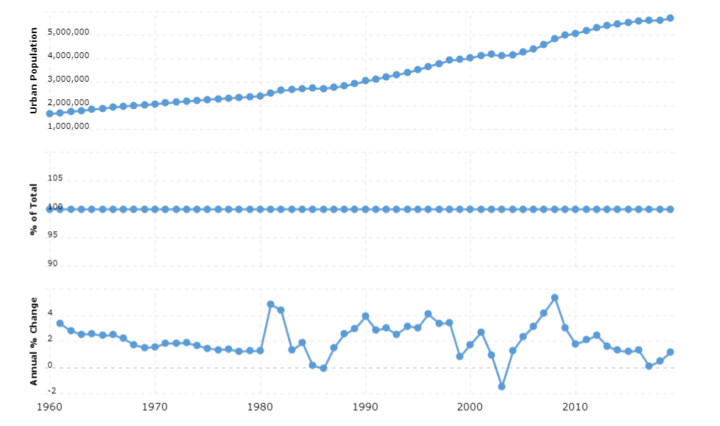