According to the 1962 constitution, Kuwait is an emirate (a kind of monarchy) and the country’s ruler, the emir, has great power. Short for KW by Abbreviationfinder, Kuwait, as the first country among the small states of the Persian Gulf, has a people-elected parliament with a certain political influence.

The executive power is held by the emir, who is appointed within the Sabah dynasty; this has ruled the country since the mid-18th century. The status of the clan seemed long without threat, but in the 2010s, and especially after the so-called Arab Spring in the region, resistance to the house of Sabah’s power – and alleged abuse of power – has increased.

The Emir appoints the Prime Minister, who traditionally also belongs to the Sabah family. In the past, the crown prince was always appointed prime minister, but in 2003 the two posts were separated. While critical MPs would have hesitated to rely on the emir or his crown prince, it became easier to criticize a “lower standing” relative of the emir. Many believe that the lock in politics that exists because of contradictions between government and parliament could be avoided if ministers were appointed for merit and not because they were part of the ruling Sabah clan.

The Emir can dissolve Parliament (which has happened on numerous occasions) and call for state of emergency. He can, by decree, stop decisions made by Parliament and has repeatedly repealed parts of the constitution, including the provisions on freedom of the press.

The government is formally appointed by the prime minister, but in practice the emir elects its members. Several ministerial posts usually go to people from the Emir family.

In the Parliament, the National Assembly (majlis al-umma), there are 50 elected members and members of the government. The term of office is four years, in theory. In practice, the principle has been overthrown by frequent new elections. Kuwaiti nationals over 21 years (military and police excluded) may vote. Since 2005, women have also been allowed to vote and stand for election.

The government is formally responsible to Parliament, which has the right to scrutinize and question ministers. In recent years, the failure of MPs to answer ministers has led to repeated government crises, as the prime minister has often chosen to resign rather than be subjected to interrogation.

Political parties are not allowed, but there are a number of party-like groups, such as Islamists, nationalists and liberals. Many candidates stand as independent. Voting for voters can be a combination of ideology, religion and customer affiliation (see Social conditions). As a rule, Parliament is dominated by members who primarily represent a particular clan.

In March 2014, a new alliance was formed, the Opposition Coalition. This included most of the country’s regime-critical groups: Islamists, liberals, nationalists, trade unions, student organizations, young activists and others. The coalition, led by former MP Musallam al-Barrak, called for radical political change. Among other things, it wants to introduce parliamentary democracy and multi-party systems and limit the power of the Emirate family. The regime has responded by revoking the citizenship of people who “undermine the country’s security and stability”. 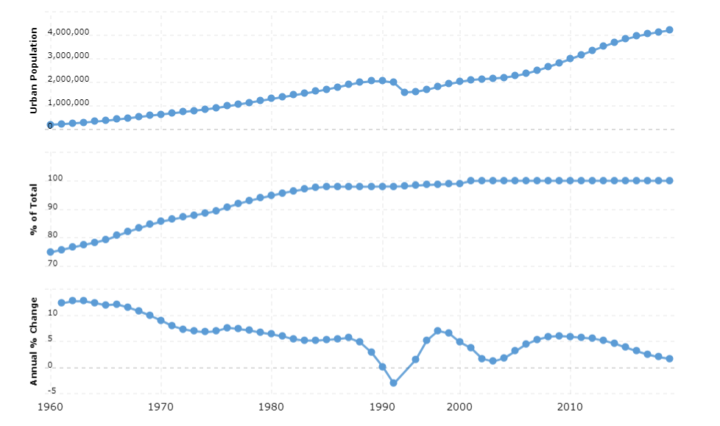 al-Jazira is shut down

The Qatari satellite TV channel al-Jazira’s local office in Kuwait is closed, after the regime classified its reporting from Kuwait as “non-objective.

An armed mob is on the privately owned Scope TV, which broadcasts programs that are critical of the ruling Sabah family and religious leaders in the country. Large parts of the TV station are destroyed during the attack.