Short for TP by Abbreviationfinder, East Timor became an independent nation on May 20, 2002 after 25 years of Indonesian occupation. The country is a republic, whose president is the head of state and commander-in-chief. According to the constitution, the executive power is shared between the president and the government, but the latter has greater powers.

The president mainly has a symbolic and unifying role, but can appoint and dismiss ministers, dissolve parliament, introduce emergency permits and veto legislative proposals. The president is elected in general elections for a term of five years and may be re-elected. If none of the candidates in an election receives at least half of the votes, a second and decisive round of elections is held between the two candidates who received the most votes.

Parliament (parlamenta nacional) has a chamber with at least 52 and a maximum of 65 members. Since the 2007 elections, Parliament has consisted of 65 representatives. These are added in general elections every five years through proportional representation. The voting age is 18 years. To get a seat in Parliament, a party must receive at least 4 percent of the vote. In addition to passing laws and electing the prime minister, Parliament has the task of approving the budget and checking that it is not exceeded, signing international agreements and conventions and deciding on amendments to the constitution. Constitutional amendments require a two-thirds majority in Parliament.

The Revolutionary Front of an Independent East Timor (Frente Revolucianária da Timor Leste Independente, Fretilin) was founded in 1974 and led the resistance to the Indonesian occupation 1975-1999. The guerrilla movement Falintil (Forҫa Armadas de Libertaҫao Nacional de Timor Leste) constituted its military branch. The party used to be a radical left-wing party, but is now the closest to being considered as social democratic.

The National Congress for the Reconstruction of East Timor (Congresso Nacional da Reconstruҫão de Timor Leste, CNRT) was formed in 2007 as a political platform for the then President Xanana Gusmão, which aimed at the Prime Minister’s post. Until 1999 Gusmão was leader of the Falintil guerrillas. CNRT gathers everything from businessmen who benefited from procurement of government contracts to persons loyal to Gusmão personally and former advocates of integration with Indonesia (Gusmão has clearly taken a stand for reconciliation with Indonesia).

Among 17 smaller parties, the Democratic Party (Partido Democrático, PD) has been a member of several coalition governments. Little Frendi-Mudanҫa (The Front for National Reconstruction of East Timor-Change) broke out of Fretilin 2011. The People’s Liberation Party (Partidu Libertasaun Popular, PLP) was formed ahead of the 2017 election as a support party for the former guerrilla empire, the president and current Prime Minister Taurus. Enrichment of national unity among Timor’s sons (Kmanek Habura’s Unidade National Timor Oan, Khunto) is usually described as youth-oriented. Democratic Development Forum (Frente de Desenvolvimento Democrático,FDD) also got a seat in Parliament in the 2018 elections. 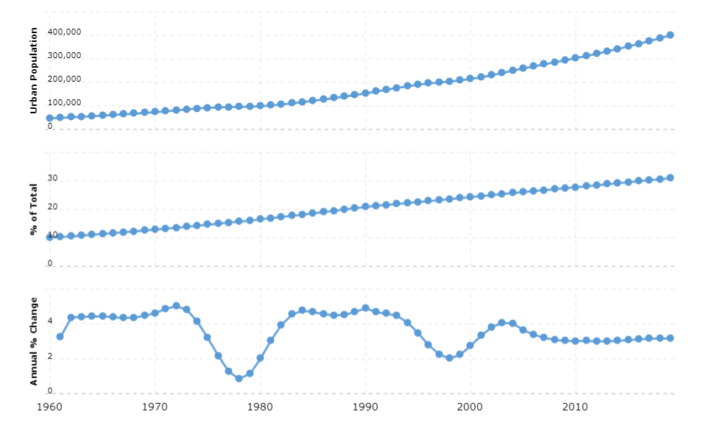 The president pardons the punished

24 out of 27 receive prison sentences

Twenty-four of the 27 defendants for the murder trial are sentenced to between 9 and 16 years in prison. Three are released by the court.

Corruption should be investigated

A corruption commissioner, Aderito Soares, is appointed with the task of investigating the numerous allegations of corruption among civil servants.